Sustainably crafted, with a local emphasis

Although we all like exotic ingredients, we believe that nature has endowed our native Romania with sufficient natural resources. Why travel around the world in search of quality ingredients when we can find them in our backyard? All of Hodaia’s products are made from medicinal plants, ecologically grown and sustainably processed in our workshop.

The medicinal plants we use are harvested in areas where they are found in abundance, far from human settlements and roads, while some of them are grown in our garden. We use cold pressed oils from small local producers in the Harghita, Mureș and Cluj counties of Transylvania; the essential oils in our products are also from Romania, being superior in quality to imported oils whose origins are unknown.

By collaborating only with regional producers, we respect the community we belong to, but also the environment. Our use of recyclable packaging coupled with our renunciation of imported materials considerably reduces our impact on the environment throughout the production process. 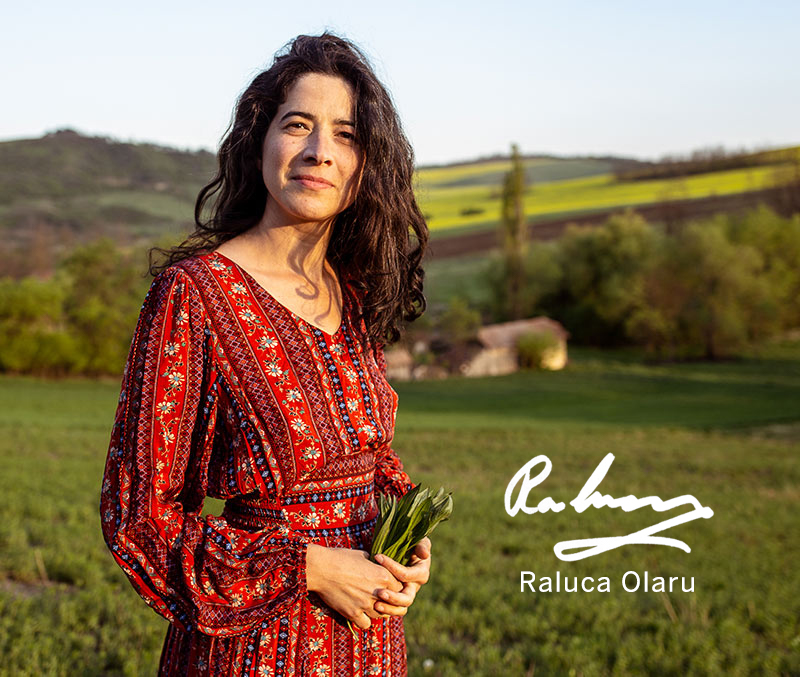 Hodaia’s recipes have their roots in my family’s history. Age-old recipes have been passed down to me from generation to generation, dating back to the days when folk healers (“vraci” in Romanian) were the only practitioners of the art of healing.

Today, these recipes have taken on new life with the help of scientific research. My task is to take the best of the invaluable experience of natural healing and care gained from my ancestors, and adapt it to the contemporary lifestyle.

Over the last ten years, my insatiable curiosity has taken me through many places, from Romania to Germany and back, studying medical folklore and phytopharmacy.

Hodaia was born precisely from the combination of the knowledge of traditional medicine that I inherited from my family, and the practices of modern medicine that I have discovered in recent years.

The story of our name

The story of our name is symbolic and begins in 2016, when we were searching for a nest to be able to give birth to this project. That's how we arrived in Hodaia, a village on the verge of extinction in Mureș County, Romania, where only one old man still lived. The following year, the village’s last inhabitant passed away, and his house was demolished and turned into agricultural land.

The village of Hodaia disappeared from the map* and now lives only in our souls. We failed to save the hamlet we loved, but its name unexpectedly inspired us.

This made us think of hodaie, a word that, in Transylvania means “room”, but also “homestead”, “sheepfold”, or “village hearth”. Although its origins are unclear, this word symbolizes our roots, a source of joy and peace of mind.

Thus, our project came to be named Hodaia, and our village homestead - Hodaia Nimei**, paying tribute to the Transylvanian village and its traditions, and to the nature that cares for us.

* There are at least two other localities named Hodaia in Romania. The one that disappeared from the map is Hodaia in the parish of Fărăgău.

** Nima comes from the name of the village where our homestead is located, in which we grow a large part of the plants used in our recipes. 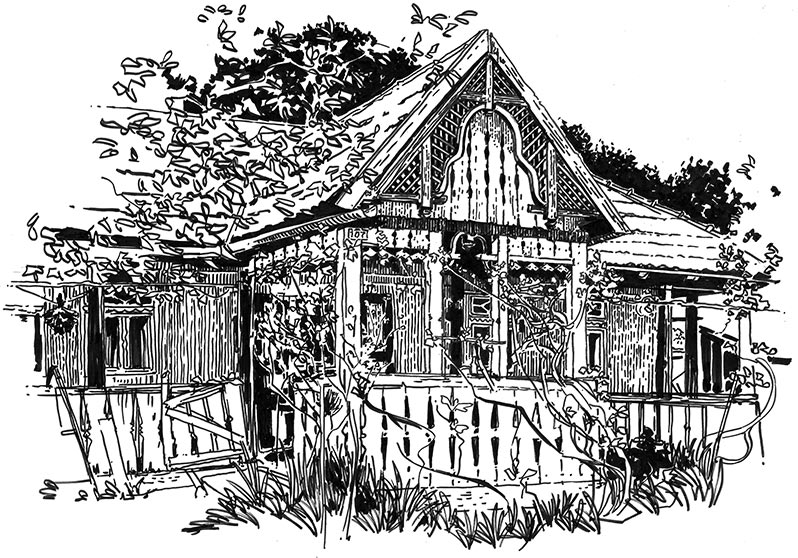 This project is a start-up financed by the European Union through Start-up@CENTRU  (ID 105851) as a part of România Start-up Plus.

Our website uses cookies to offer you a better user experience. By remaining on this site, you agree to the use of cookies by hodaia.ro.More information